TMB (Transports Metropolitans de Barcelona) is the entity that manages public transport in the city of Barcelona and its metropolitan area, including a metro network of more than 120 km and a fleet of more than 1,000 buses.

A few years ago, TMB decided to evolve its obsolescent video surveillance system (based on analog cameras) to a new system that would allow the incorporation of IP cameras, with much better features and more technologically advanced. In this context, an ambitious project was launched that rested on several legs: the development of a single management application, the evolution and expansion of its communications network and the renewal of video equipment (cameras and video recorders).

For this project, TMB found in Lanaccess the ideal partner for the renovation of one of the key elements of the system: the video recording equipment. Lanaccess video recorders offered high reliability, supported cameras from multiple manufacturers through the ONVIF protocol and were also manageable through standard protocols. On the other hand, they were embedded systems, with reduced energy consumption, very robust and state-of-the-art technology. Lanaccess created a high-density version of its video recorders, the HM Cluster , perfectly adapted to the needs of TMB . After some demanding homologation tests, TMB chose the Lanaccess video recordersas a recording platform.

A few years later, Lanaccess video recorders   are already recording more than 4,500 cameras in the Barcelona Metro , which currently constitute more than 80% of the total number of cameras in stations, depots and office buildings, and the collaboration has been extended to other scopes. In the cabins of the station chiefs, the cameras are displayed on light posts based on Lanaccess technology. In addition, the cameras that TMB has decided to maintain with analog technology, around 30% of those migrated to the new system, are encrypted to IP with Lanaccess video encoders.

Lanaccess continues to offer TMB solutions that are appropriate to its problems and needs, as well as a high-quality, customer-focused local service. Lanaccess will continue to respond to the needs raised by TMB and offer its latest developments, such as those carried out in the field of artificial intelligence through Deep Learning . 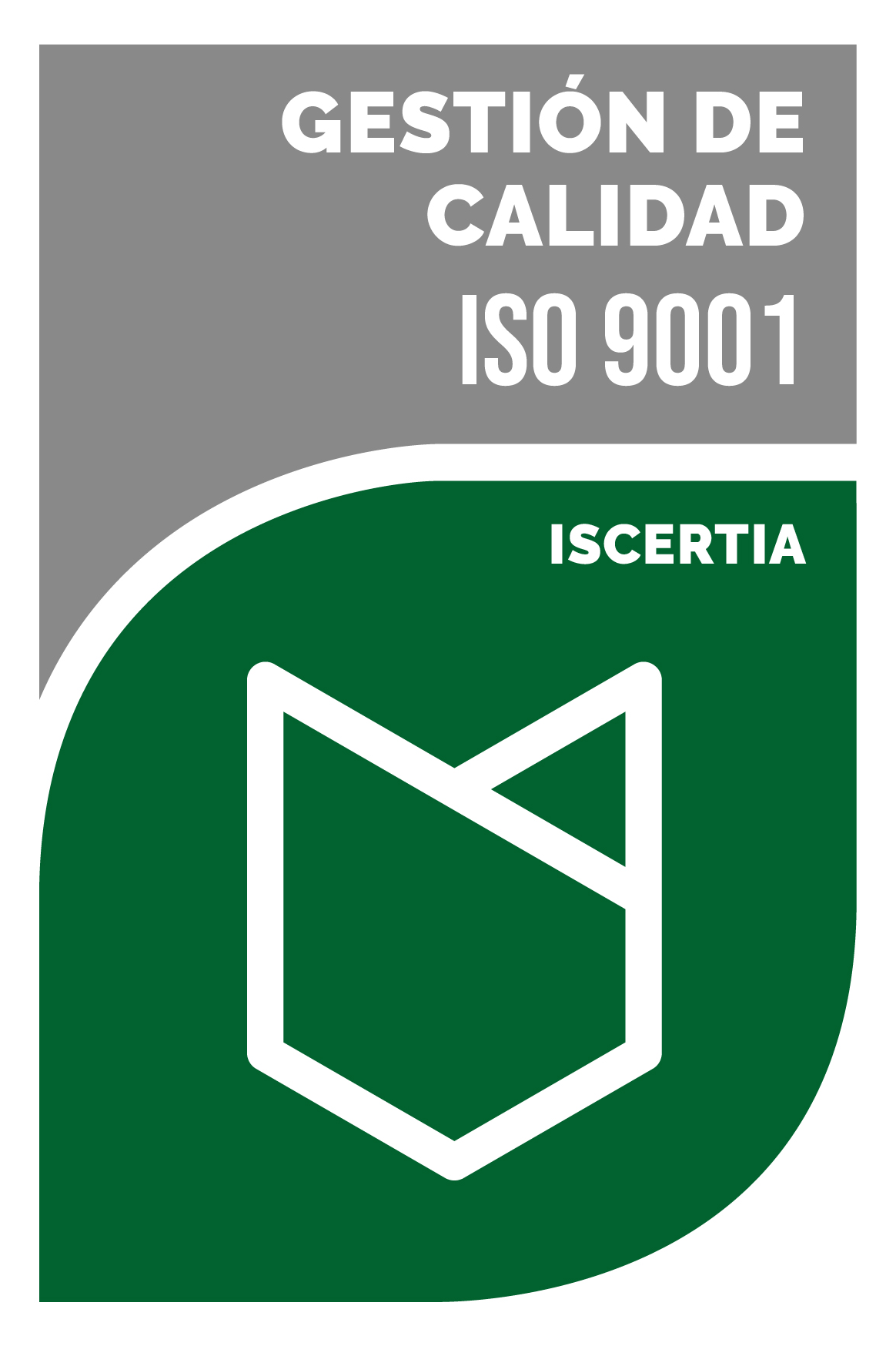